The Difference Between a Nanny and a Childminder 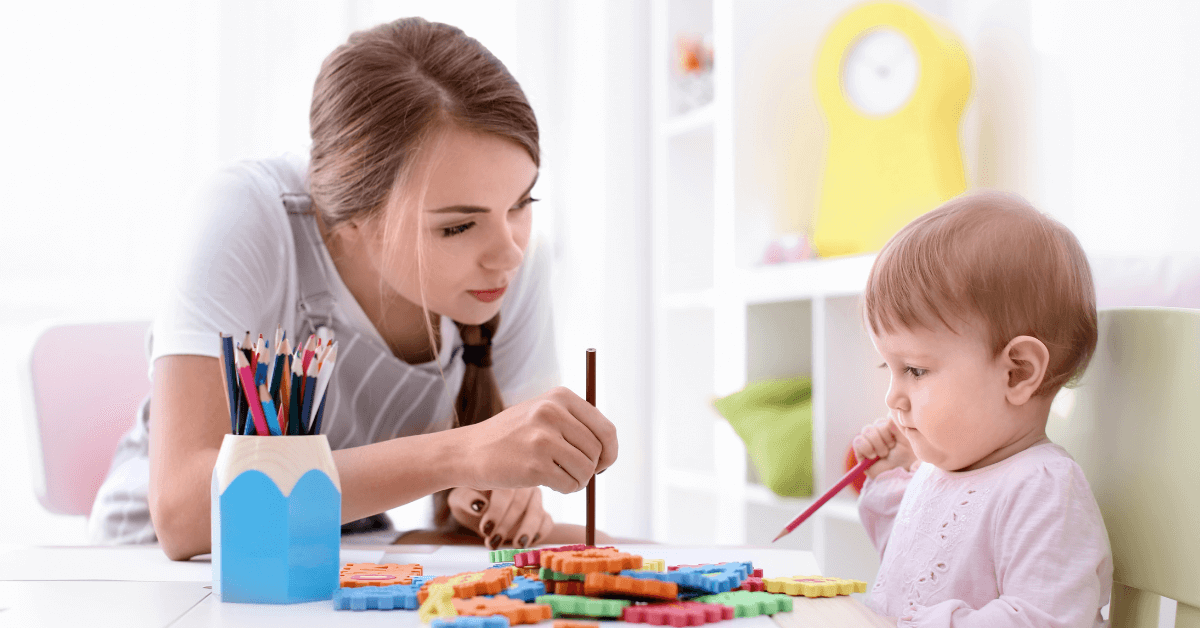 Where some may believe the role is one of the same, there are differences as shown below.

A Nanny is someone who is paid to come into your house and look after your children. They will have set hours in your home and will usually have a routine that they keep to. They will usually only look after your children, no others. A Nanny is generally employed by the parents which allows them certain rights such as annual holiday, maternity leave, and all other benefits an employee has from a company.

A childminder looks after children in their own setting and is paid to look after a few different children at a time. They will have varying age groups but will have a limit on numbers. Some childminders provide all day care whereas others provide wraparound, dropping to schools and picking up from schools.

A childminder’s charges will usually have set days and set hours but sometimes may incur overtime. Due to providing childcare in their own setting, they tend to have regular inspections and be registered with Ofsted. A childminder will usually get the parents of their charges to sign a contract which states certain payment clauses such as paying for their hours even if they are not there.