When to start solids 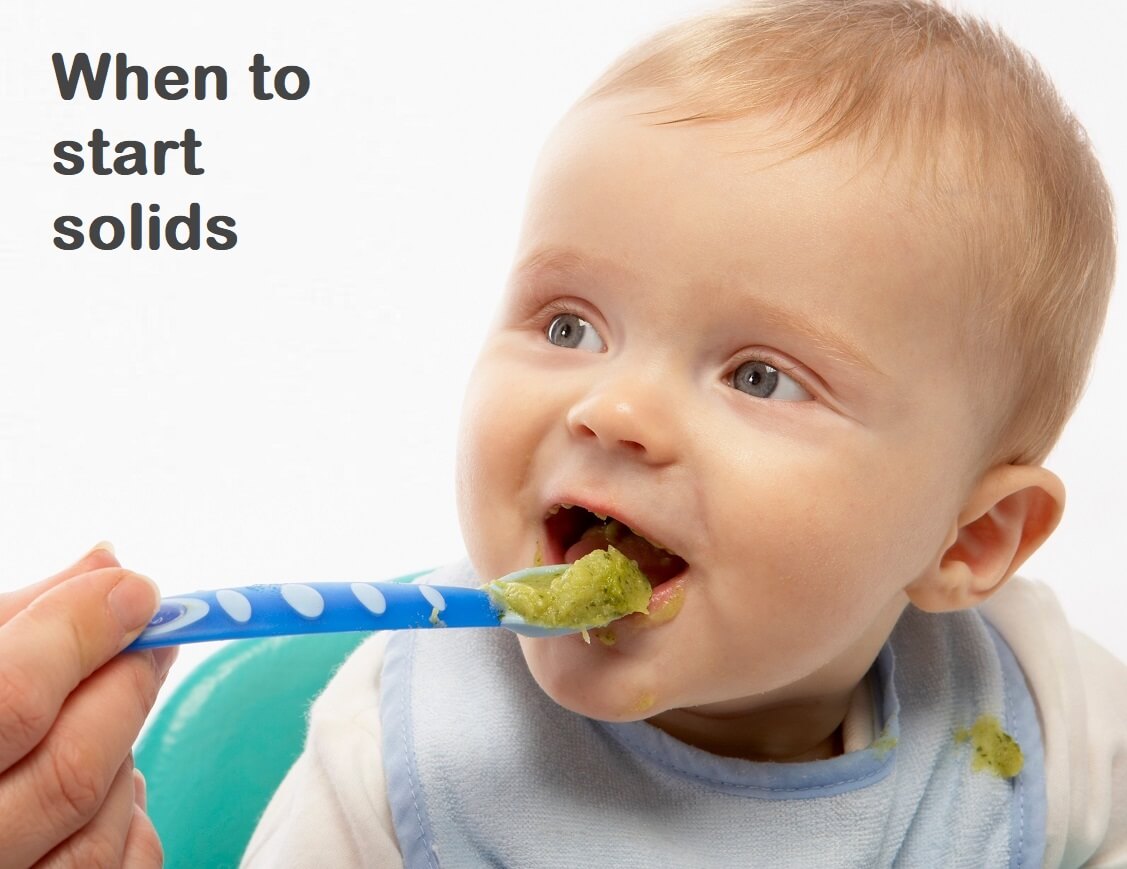 Starting solids, often referred to as weaning, is when the baby starts to consume actual food. More recently, the term complementary feeding has been introduced to better reflect that starting solids happens alongside milk consumption rather than switching from milk to solids.

When should this happen?

The World Health Organisation (WHO) advises that starting solids should occur at 6 months of age, alongside breastfeeding. However, the Department for Health England use the phrase ‘at around 6 months’ and there is also the notion of a ‘critical window’ of between 4 and 6-7 months.

The Scientific Advisory Committee on Nutrition (SACN), who advise the government on public policy, have reviewed the evidence on a ‘critical window’ and concluded that this is not supported by experimental evidence. Furthermore, deferring to around 6 months is not associated with later difficulty.

Evidence shows that infants who start eating solids before 4 months are likely to be heavier at 7 and 14 months, although research is inconclusive as to whether this extends to longer term weight gain. However, there are other issues of introducing food too early. Infants need time to properly develop their digestive organs. Solids introduced too early can result in gastric bleeding and this can lead to iron deficiency anaemia. Also, renal (kidney) function will be suppressed. Solids will contain more minerals and salts than milk, and the infants’ kidneys will not be sufficiently developed to excrete the greater load.

Milk, specifically breastmilk, is the best food to give infants in the first 6 months of their life, but at some point, the milk on its own is insufficient to support the ongoing development of the infant. The effects of delaying introduction of solids become greater and more diverse the longer the delay. Studies have shown that late introduction of foods can increase the risk of slowing growth, developing food allergies, and even developing leukaemia, although this is also linked to using formula (Schraw, J. et al. 2017).

Due to the difficulty in conducting controlled experimental trials, because of ethical and feasibility considerations, most data comes from observational studies and we are unable to define more specific guidance on when to start solids. Around 6 months is the best advice, and although all babies are individual, starting solids should not start before 4 months, nor later than 7 months, and  a 2011 survey showed that 80% of parents in the UK had introduced solids by 5 months.

You can find out more about starting solids, including the signs of readiness, what to give, and tips on feeding, on our Starting Solids workshop. 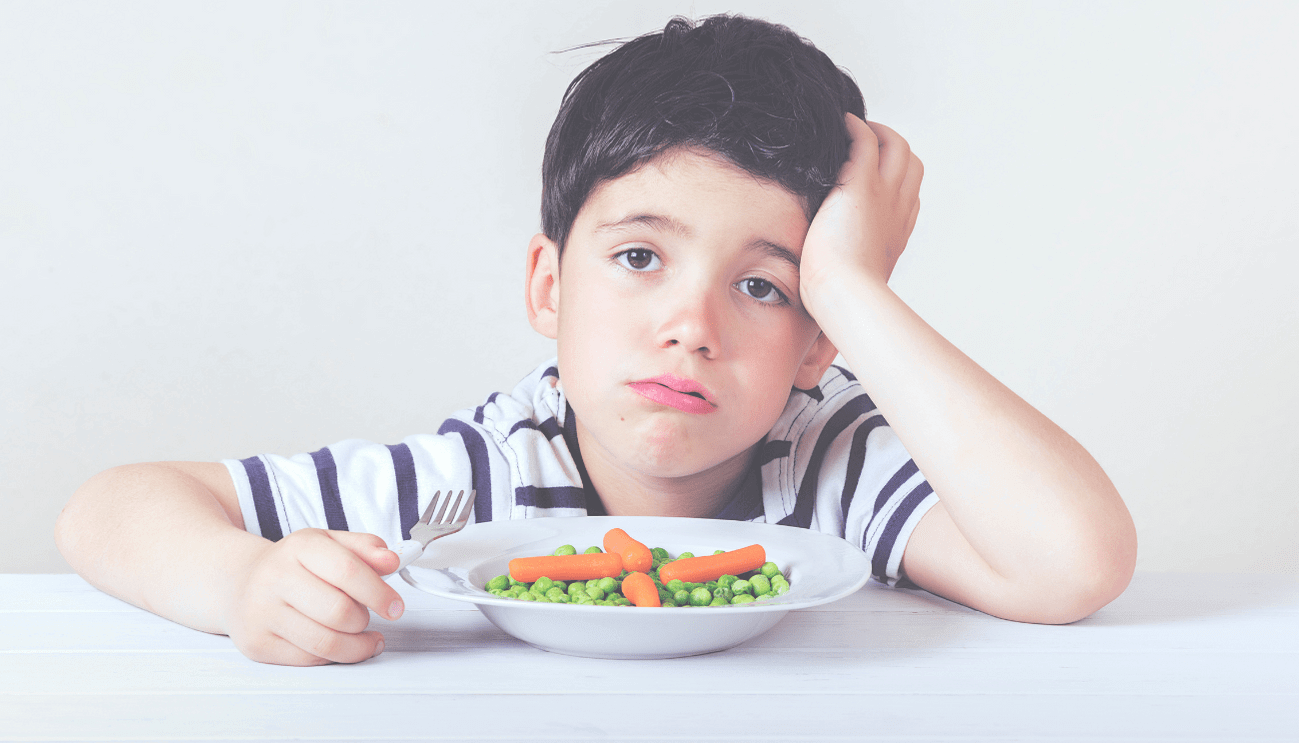 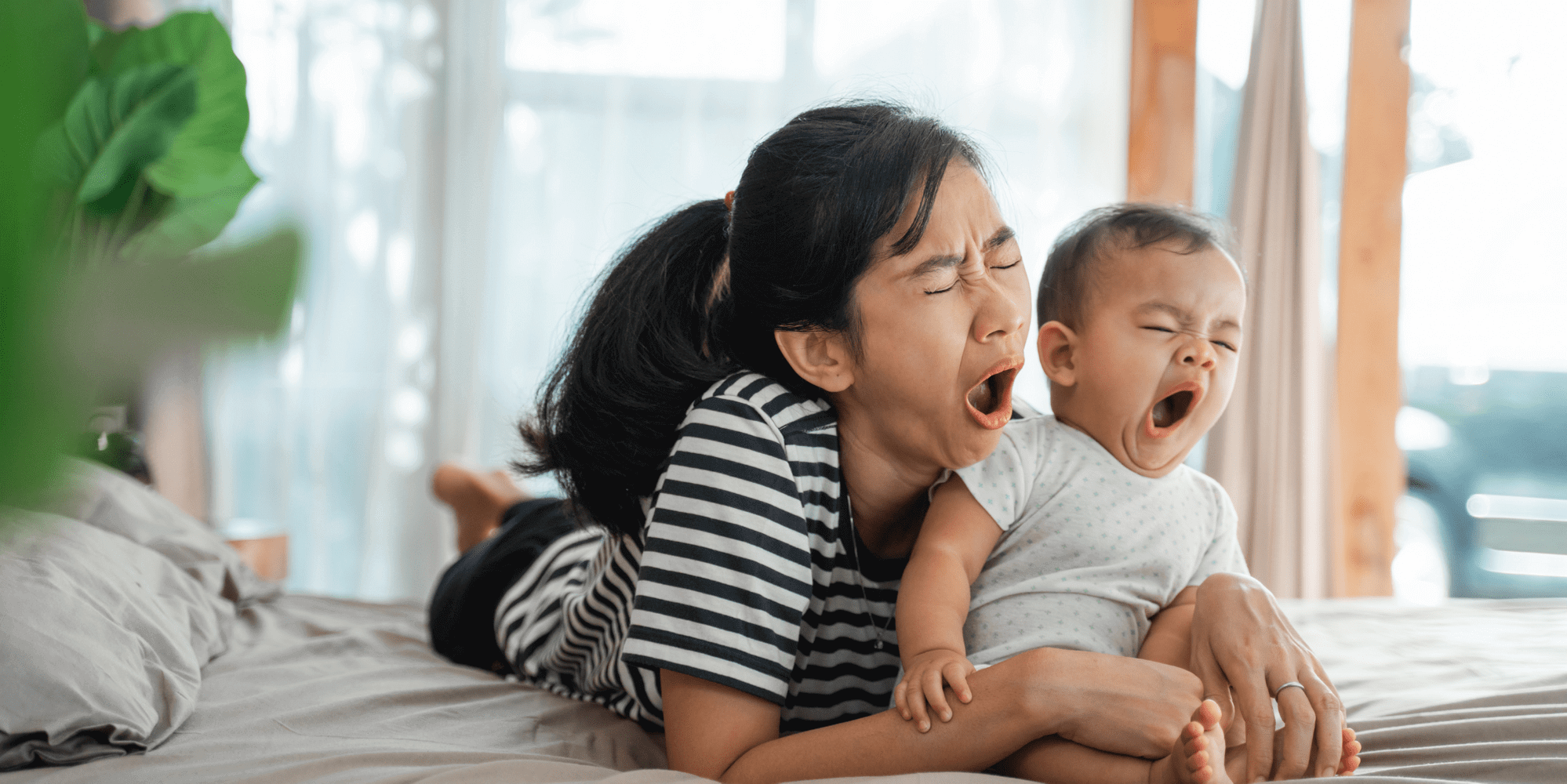 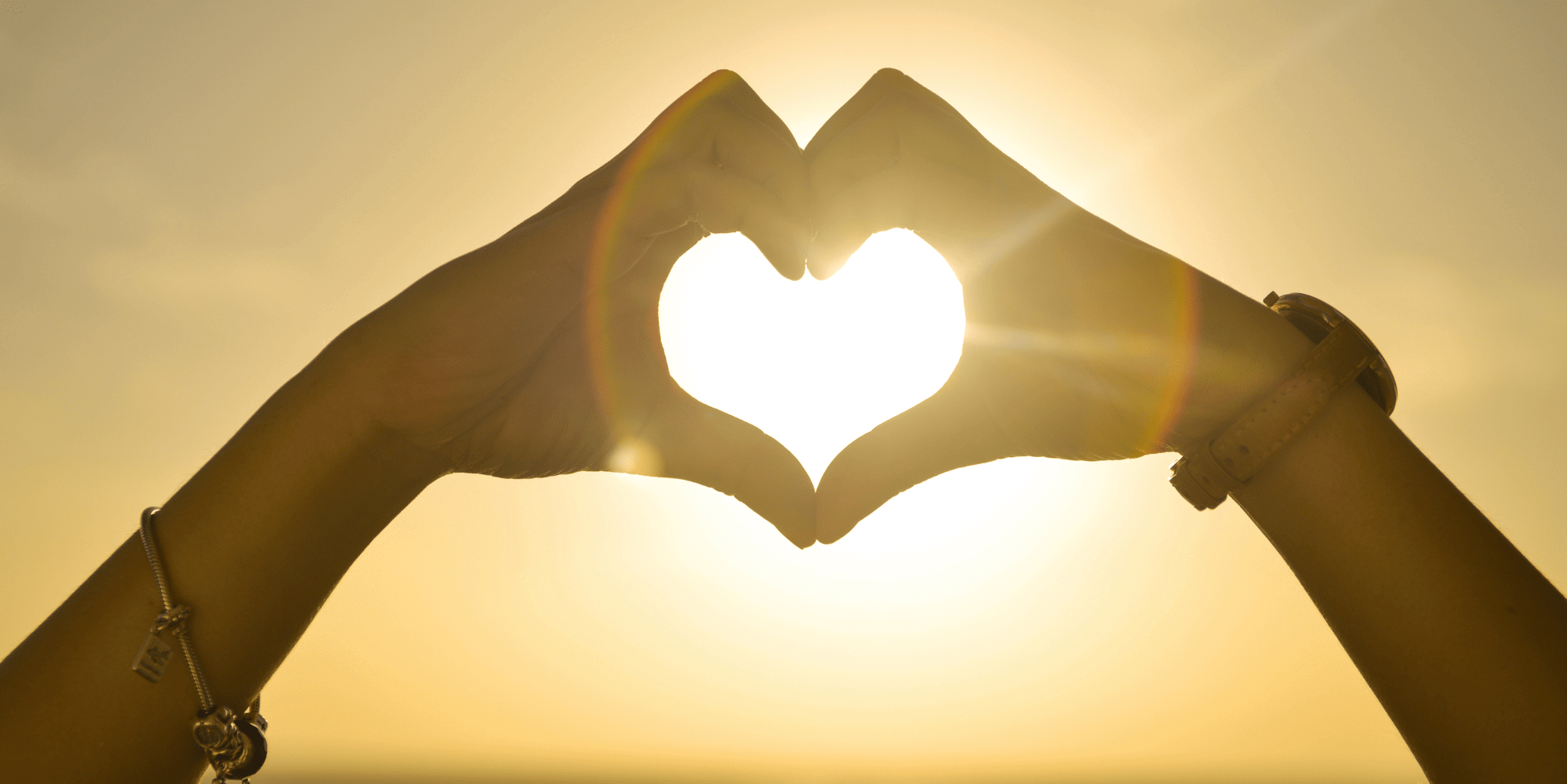 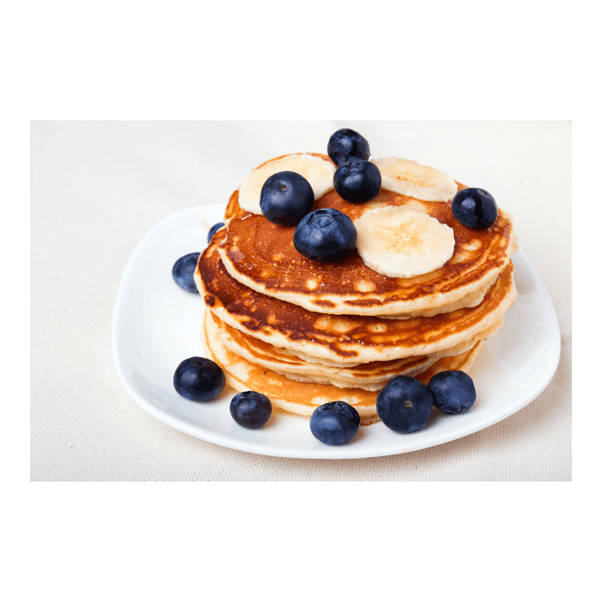 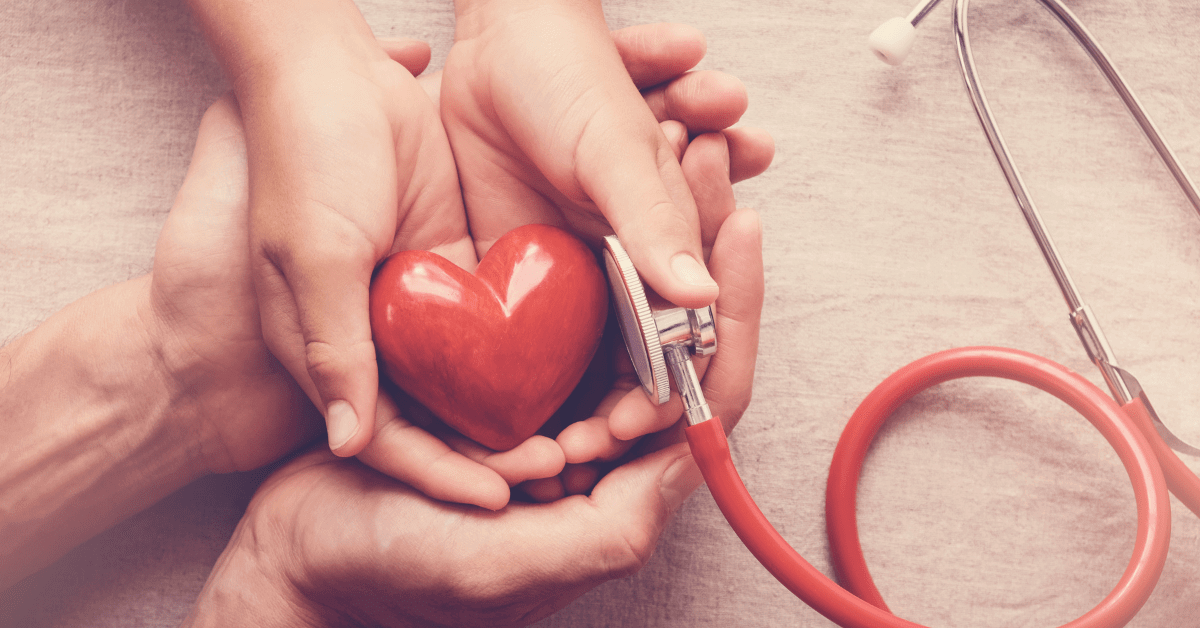