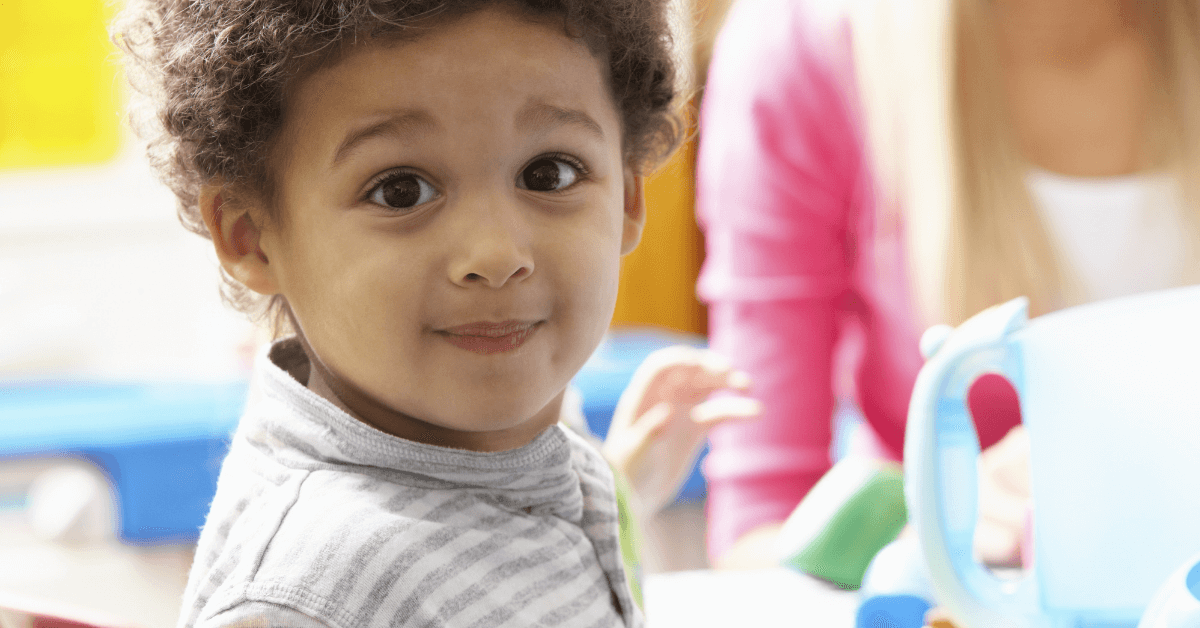 There were many pioneers of Early Years education and today we are looking at Donald Winnicott.

Donald Winnicott was an English psychoanalyst and paediatrician who was extremely influential in developmental psychology and the field of object relations theory. He was known for his thoughts on stages of development, holding environment, true self, and false self among other theories.

He was born to a prosperous family however he often felt oppressed by his mother in comparison to the freedom and creativity his father granted him. He studied at Cambridge and also joined the Royal Navy as a medical offer.

He wrote many books and over 200 papers on his theories and worked at the Paddington Green Children’s Hospital for 40 years. His second wife, Clare Britton, was also a psychoanalyst and influenced the development of many of his theories.

Despite his supporters and criticisers, Winnicott is one of the few twentieth century analysts who can truly be compared to Sigmund Freud due to his observations and theories. 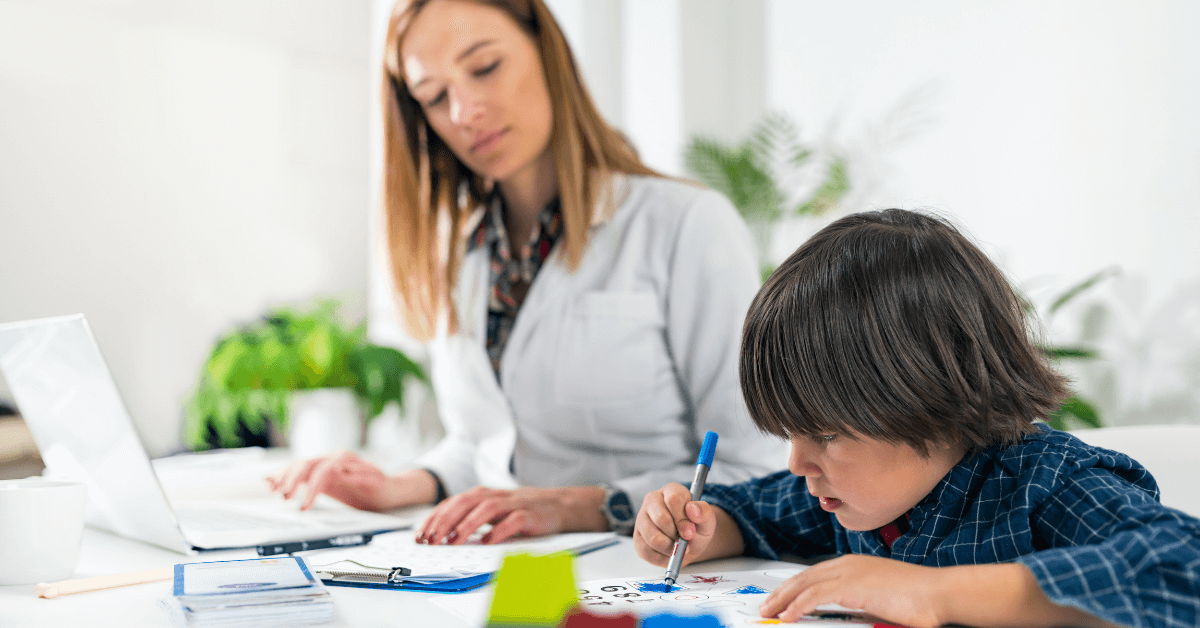 Winnicott’s theory concerned the ‘holding environment’. He developed this concept through is work as a paediatrician and believed that the foundations of health were laid down by the mother in the loving care of her own baby – which included the holding of her child.

From this observation, he believed that children should have a continuation of reliable holding, thanks to an ever widening circle of family, friends, and a school life.

He believed that all children should be able to practice childhood play to ensure their sense of being and to help them to discover their true self. He saw it to be crucial to development and he believed that the first three years of a child’s life is one of the most important yet tentative stages of development.

Donald Winnicott played a crucial role in education around child-rearing and spoke widely about it. With many Early Years education settings focusing on play, it is easy to see the contribution Winnicott has made to education itself.

Enabling children to play and be creative is an important part of both Early Years education and his concept. With the belief that play is an important path through which people could gain awareness into their authentic selves, parents and educators can observe children in an education setting as they make those discoveries for themselves.

His work and influence are still evident today with his complete works being published in recent years and with a number of organisations such as The Squiggle Foundation promoting his work. Although h died fifty years ago, many of his theories and concepts helped to shape the way psychoanalysis is practiced today.