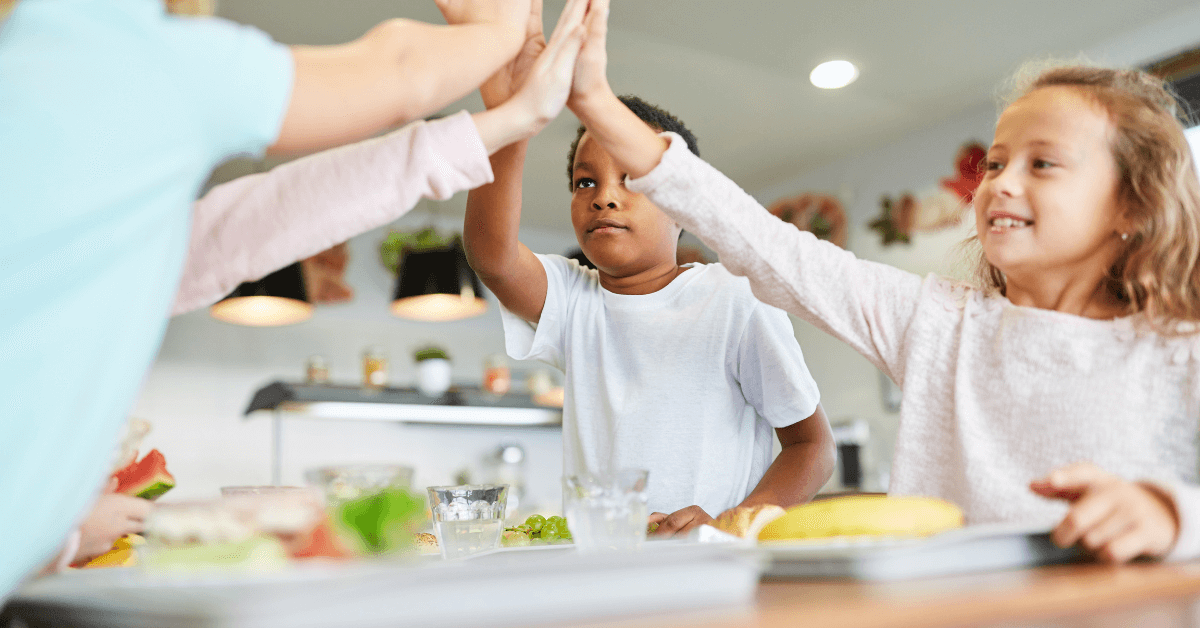 There were many pioneers of Early Years education. We will be sharing the stories of a number of influential figures in our next few newsletters. Today we are looking at Erik Erikson.

Erik Erikson was a German-American developmental psychologist and psychoanalyst who is perhaps best known for his theory on the psychological development of human beings. In his twenties, he was invited to Vienna to tutor art at the Burlingham-Rosenfeld School. The children who studied there were undergoing analysis by famous neurologist and psychoanalyst Sigmund Freud’s daughter Anna.

Anna Freud happened to notice his sensitivity and interest in the children studying at the school and encouraged him to study psychoanalysis. He eventually moved to the United States and became the first psychoanalyst in Boston as well as working at Harvard and Yale University. He would continue to deepen his interest in child development and even wrote the book Childhood and Society for which he is best known.

Whilst Erikson believed Freud’s theory, he believed that the role of the go was of great importance. He believed that the environment in which a child was living helped with their growth and adjustment as well as helping them to develop their self-awareness and identity.

His theory believes that there are different life stages aka Erikson life-stages. These are:

The remaining stages focus on adult development and are intimacy vs isolation, generativity vs stagnation and ego integrity vs despair.

Erikson contributed to early years education in a great way, including being the first psychoanalyst in Boston. He helped both teaching professionals and parents understand better how people, especially children, can form their own identities through the different life stages and developments they go through.

His model identified the different goals, challenges, and concerns at each stage of life which helps educators and parents alike guide and encourage children in the right direction.

Erikson’s theory is as important and as relevant today as it was when he originally published it. His legacy has seen his theory applied in classrooms across the world – giving children time to choose their own activities and helping them to make decisions for themselves.