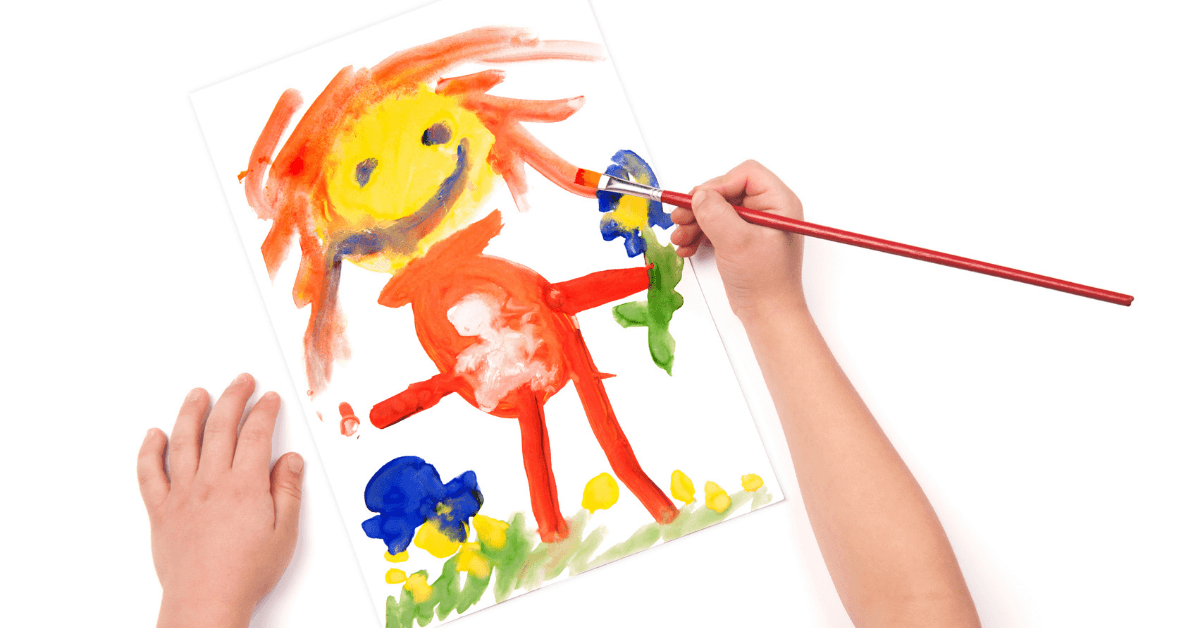 There were many pioneers of Early Years education, and today we are looking at Jean Piaget.

Jean Piaget was a psychologist from Switzerland who was known for his work on child development. He placed great importance on the education of children and once was quoted as saying ‘only education is capable of saving our societies from possible collapse, whether violent, or gradual.” He was once the Director of the International Bureau of Education and really did believe education was incredibly important.

What Was Piaget’s Educational Theory?

Sensorimotor stage
This is from birth to age two and believes that children experience the world through movement and their senses. Children cannot understand the world from other views. This stage has six substages which include simple reflexes, first habits and curiosity among them.

Pre-operational stage
This is from when the child starts to learn to speak around the age of two and lasts up until the age of seven. Piaget observed that children cannot truly understand logic and still might not be able to see things from other points of view. However, there is an increase in playing and pretending at this stage. This has two substages – symbolic function substage which is where children use symbols to represent the world around them (where children may draw family but not to scale or with accuracy) and intuitive thought substage which sees them become more curious and ask more questions.

Concrete operational stage
This is from ages seven to eleven and sees children thinking logically and conversing properly. They can see things from other points of view.

Formal operational stage
This is from the ages of eleven to sixteen and onwards. This is where children start to develop abstract thought and can think more logically and also become very good at problem-solving.

When educators use this theory, they are focusing on their students as learners which means their education is learner-centred to an extent and helps them to learn and understand for themselves. Piaget believed that the way children think is fundamentally different to the way adults think. 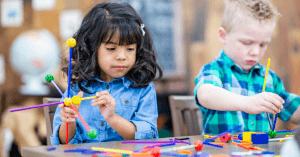 His research into the theory of cognitive development helped people to understand in more detail how children develop intellectually throughout the course of childhood.

He was also a pioneer of the constructivist theory – a theory that suggested that people actively construct their knowledge of the world based on their ideas and experiences. His theories are widely studied today by students of both psychology and education.

Because of what Piaget believed and achieved, he altered the view of how a child learns and enabled more people to think this way too. His life-long research helped him and those who followed to understand about children and how they learn.

By making children’s experiences hands-on and letting them explore through trial and error, children are able to learn far more about the world around them. His theories continue to be studied and his work has influenced many who have followed in his path.