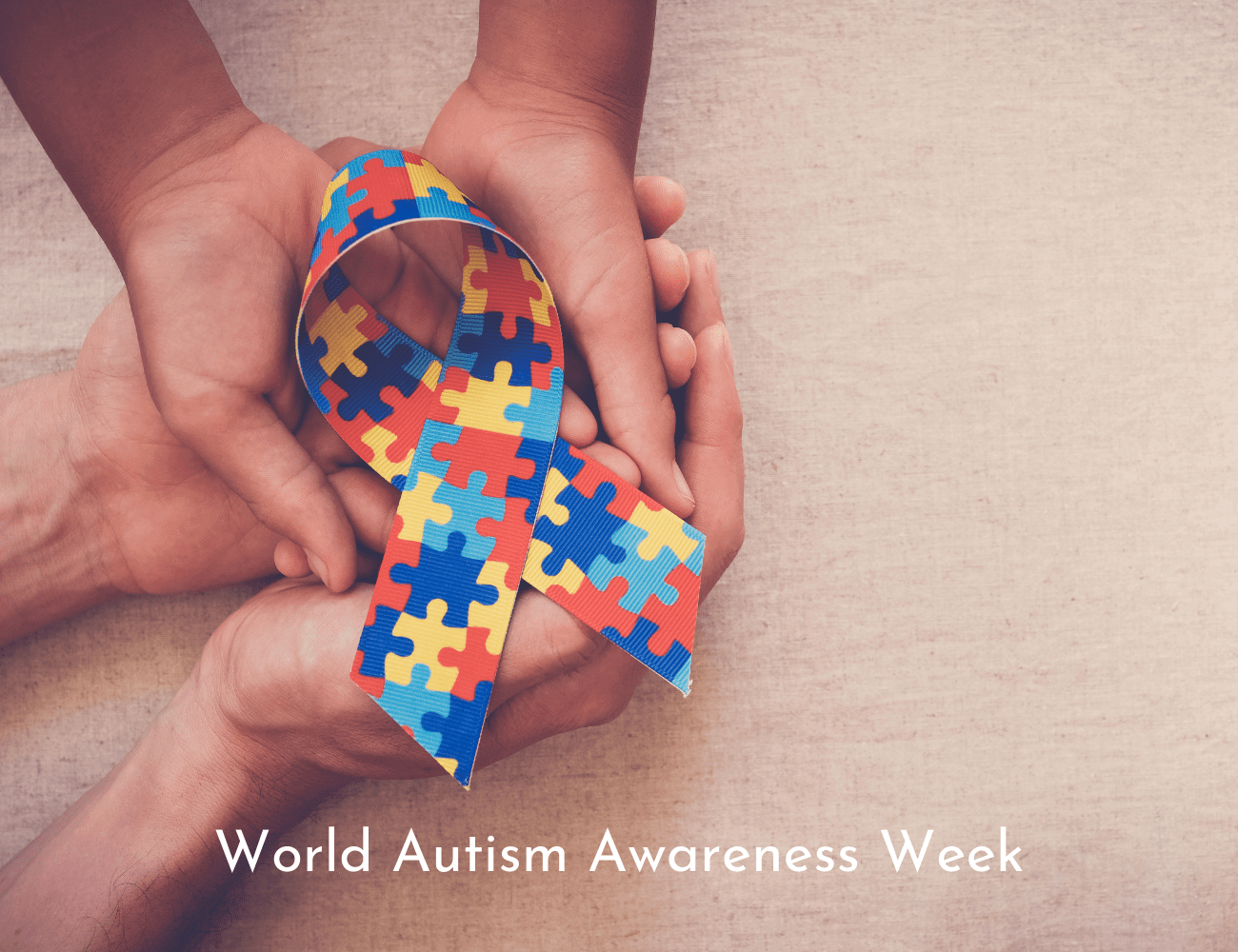 According to Child Autism UK, we can describe autism as ‘a condition which affects the way a person responds to the world around them’ (https://www.childautism.org.uk/about-autism/what-is-autism-symptoms-of-autism/). Autism is known as a ‘spectrum condition’ because its symptoms are so varied, differing greatly from person to person and ranging from mild to severe.

Autism in the early years

For a young child, autism may present itself through behaviours that suggest impairments within the areas of social interaction, social communication and social imagination. Examples of possible symptoms include extreme wariness of unfamiliar people; slow speech development, little communicative eye contact; a preference to play alone; distress at the slightest change of familiar routines and a lack of empathy and imaginative play.

Some facts and figures

World Autism Awareness Week is organised by the National Autistic Society (www.autism.org.uk), with the purpose of informing people about autism and raising funds for autism support and services. This year, it will be held from 29th March to 4th April.

There are many activities suggested on the National Autistic Society website pages, with just a few of them listed below:

The Super 7 Challenge is being promoted by Christine McGuinness, a British model who has three autistic children and is ambassador for the National Autistic Society. Suggested activities for this challenge include running, walking or cycling 7k; organising a 7-round quiz, or singing or playing 7 songs. To take part in this fundraising event, you need to register, which costs £12 and includes a fundraising pack and T-shirt, and a medal and certificate upon completion of the challenge.

Resources for schools have been developed in conjunction with National Curriculum guidelines and endorsed by TV presenter and naturalist, Chris Packham, who is also a National Autistic Society ambassador. For example, the characters Daisy and Ollie feature in a special episode, along with the character Theo, who is autistic. The episode explores ideas about differences and commonalities: ‘how we are all different, but, at the same time, there is much that makes us the same’. Resources for Early Years, Primary and Secondary children can all be obtained by signing up for the newsletter on the Society’s website. 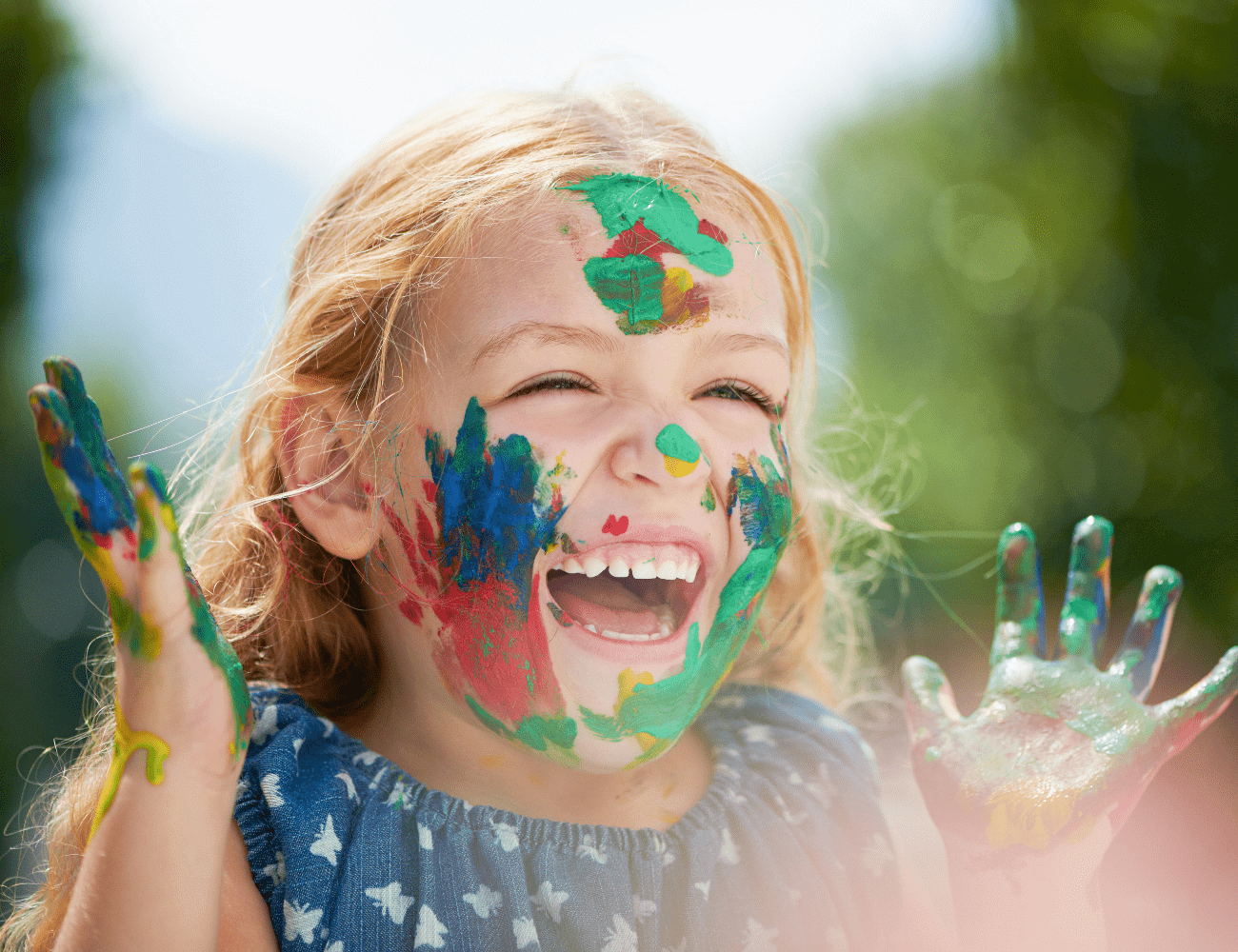 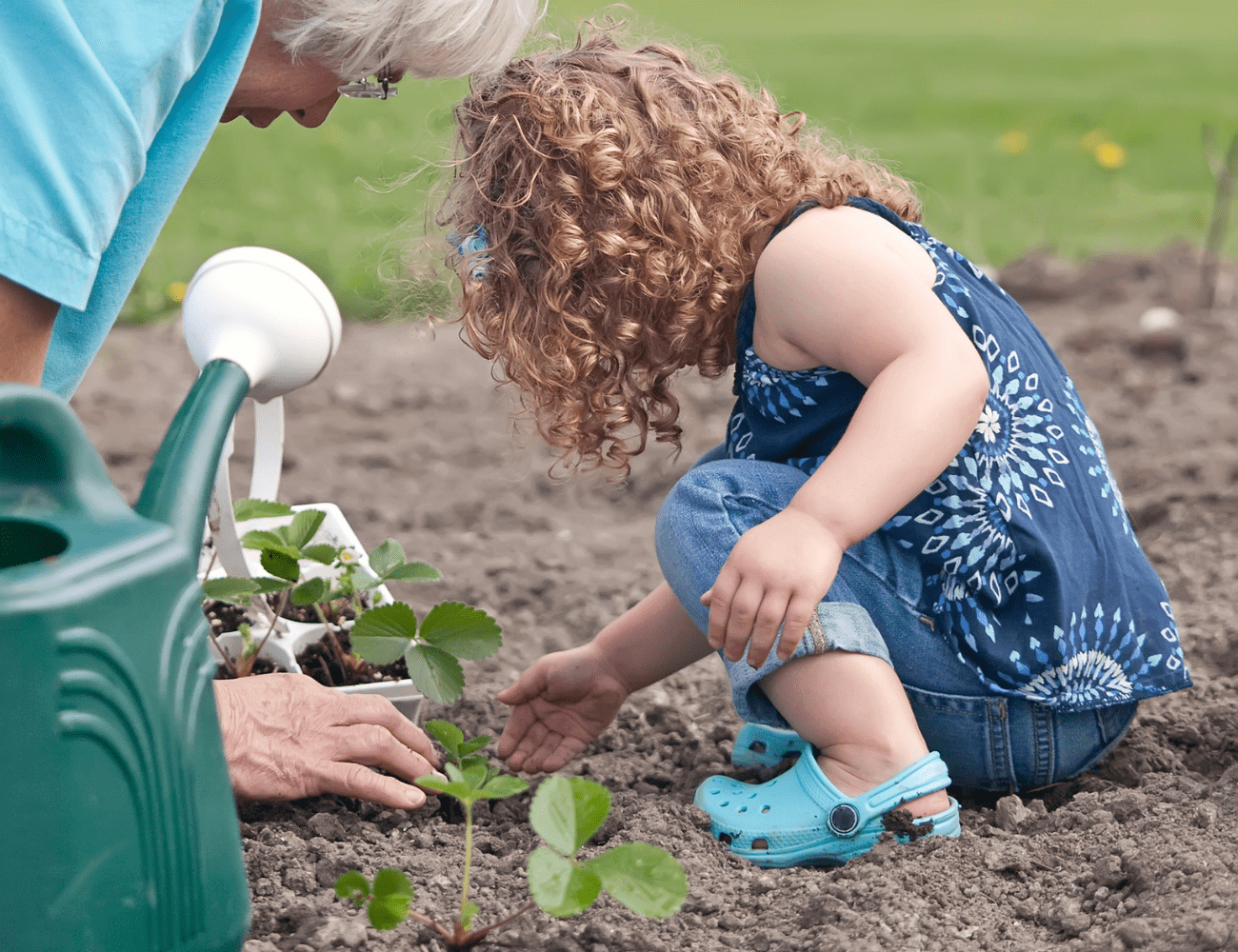 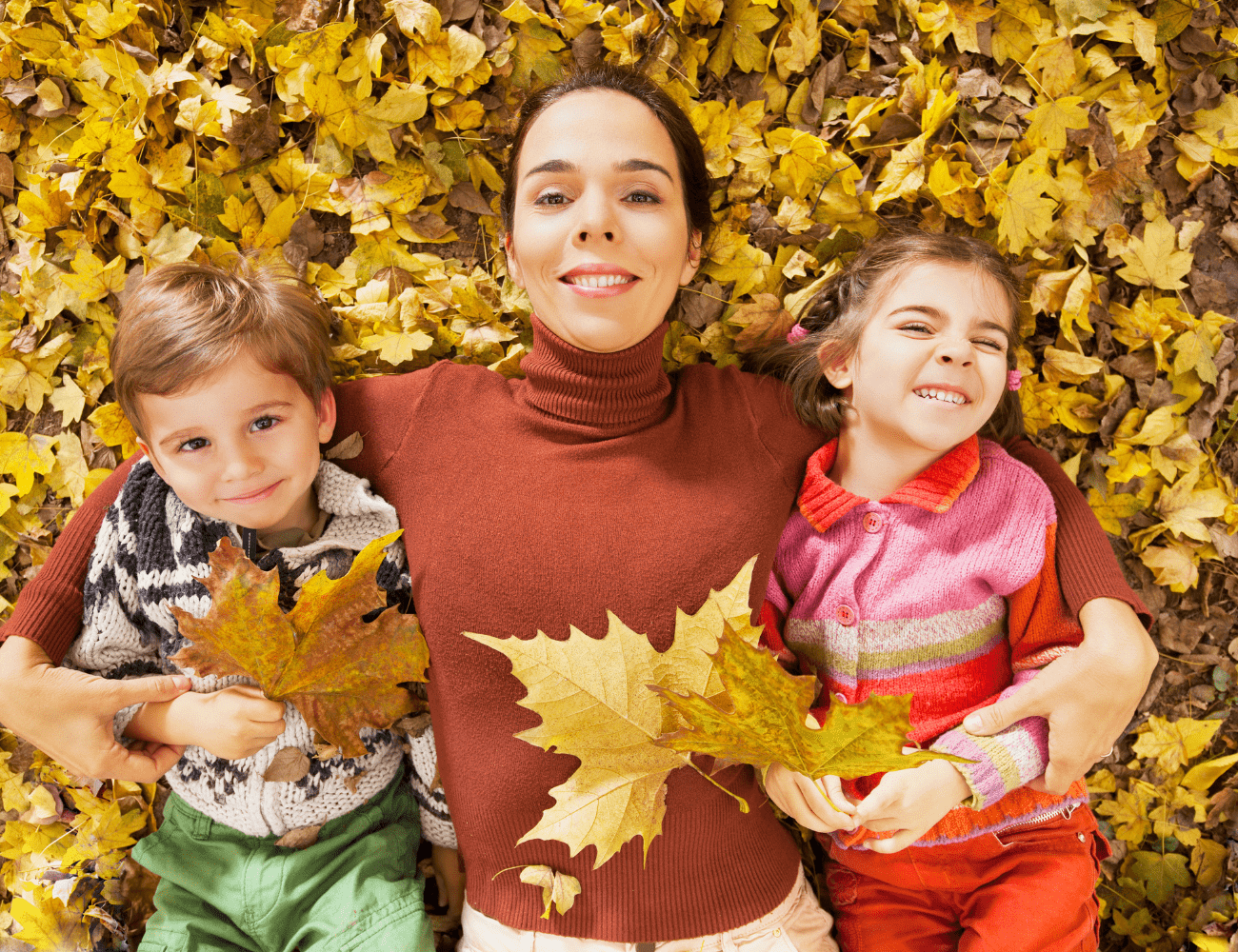