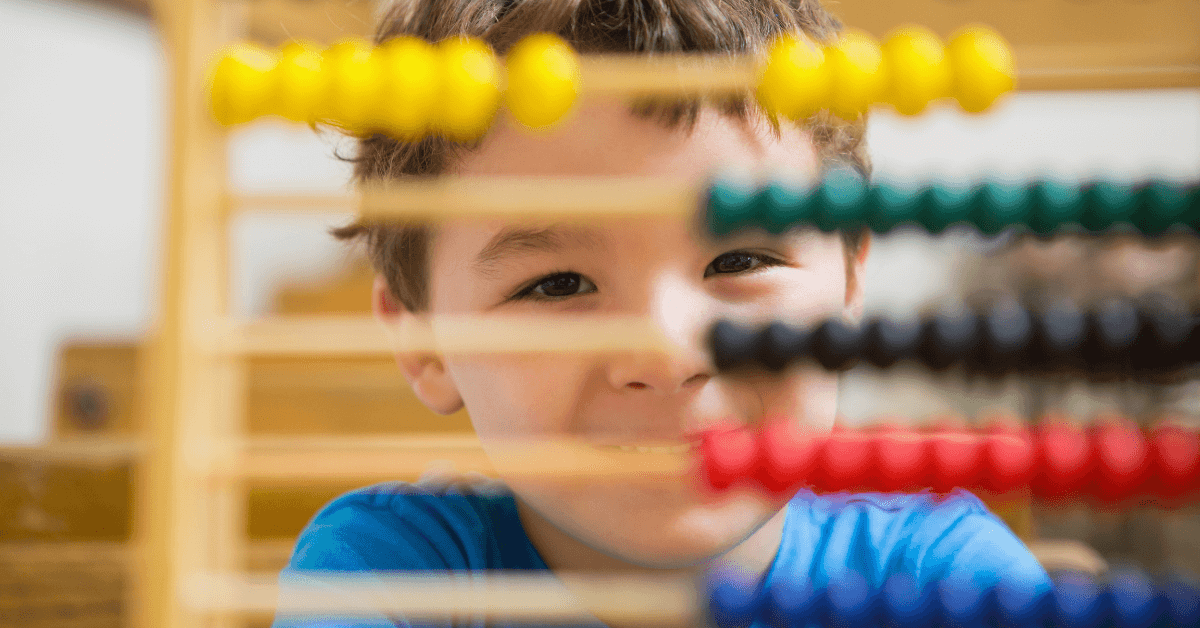 There were many pioneers of Early Years education. We will be sharing the stories of a number of influential figures in our next few newsletters. Today we are looking at Mihaly Csikszentmihalyi.

Mihaly Csikszentmihalyi is a Hungarian-American psychologist. He is most well known for his work in the study of happiness and creativity. He has authored many books and hundreds of articles. He created the concept of flow.

At the age of 16, he had the opportunity to hear Carl Jung speak which left a big impression on him.

Csikszentmihalyi’s theory was the flow theory. He described it as ‘a state in which people are so involved in an activity that nothing else seems to matter; the experience is so enjoyable that people will continue to do it even at great cost, for the sheer sake of doing it.”

He believed that creativity is the central source of meaning in our lives. It becomes a landmark in memory of what life should be like.

Implemented in education, the flow theory believes that skill and challenge need to be evenly matched. If the challenge is higher than the skill, then it can cause children to become anxious. If the skill is higher, then children can become easily bored.

His flow theory believes that flow will be achieved when:

He believed that should flow be achieved, the person achieving it would feel involved, a sense of control and no fear of failure as well as a loss of sense of time.

Whilst Mihaly Csikszentmihalyi did not cater his works towards early years education, many of his ideas can, in fact, be linked to it. Children often become deeply involved in their play which many construe to be deep learning and this is what flow also suggests.

The people that Csikszentmihalyi studied were all interested in the things that produced a state of flow – early years education also believes ad advocates that learning should begin with a child’s interests.

Uninterrupted play offers the best change of the flow theory working – a time for young children to be completely involved in what they are doing and learning from it too.

The legacy that he leaves is suitable for both early years education and further afield. The idea that happiness is simply achieving a state of flow and being fully engrossed is one that many have worked with over the years.

Flow is most often achieved in extracurricular activities for older children. There are a number of schools and education settings that have succeeded in promoting and using the flow theory, including the Key Learning Community in Indianapolis.